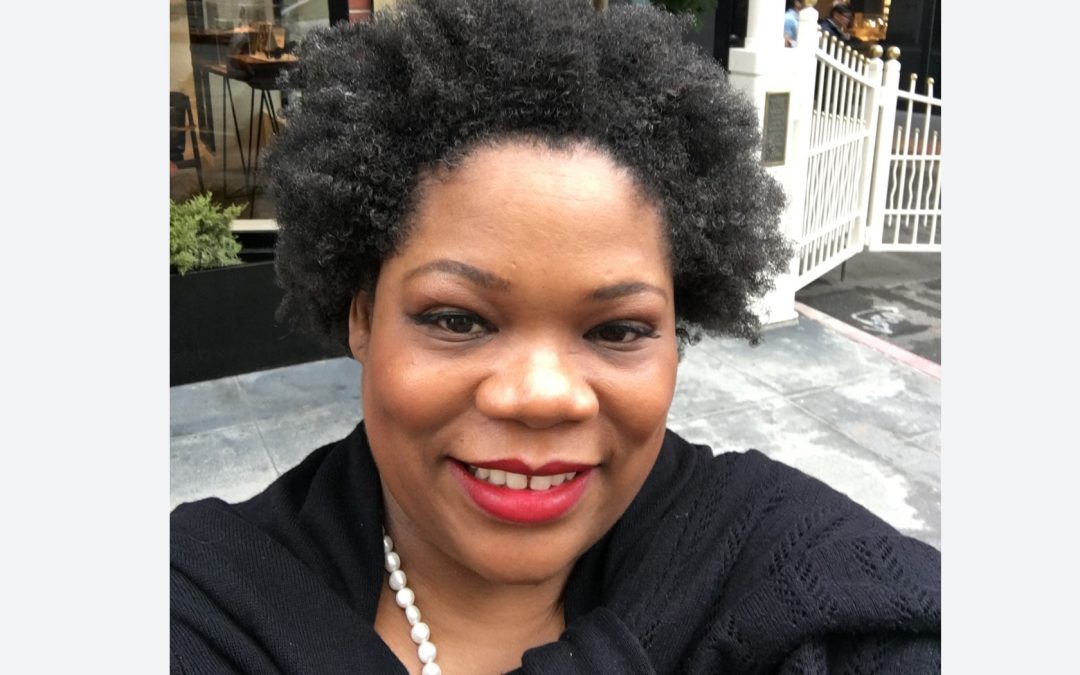 It all started in June 2016 on a warm, sunny day in San Francisco. After a routine gynecologist appointment, my doctor realized that something was wrong and did a biopsy on me that same day. She told me that I had cancer, and would need surgery immediately. In that moment, my life changed forever.

We scheduled surgery as soon as possible and after, I was told I would have to do six rounds of chemotherapy (paclitaxel and carboplatin – taxol/carbo) and five weeks of radiation, five days a week.

If there was a way for me to save my hair during chemo, I was determined to find it. I googled it – and discovered that there was such a thing being used in Europe called cold cap therapy, specifically the DigniCap Scalp Cooling System in Sweden, which had just recently been cleared for use in the U.S.

Because DigniCap was not covered by my insurance and out of range for what I could realistically afford, I looked for funding and found nonprofits The Rapunzel Project and HairToStay, which subsidize this treatment for women and men who can’t afford it, and because of the HairToStay, I was able to pursue scalp cooling treatments and keep my hair.

I was – and still am – beyond thrilled with the results of scalp cooling! As a makeup artist, I do tons of work to help cancer patients feel beautiful. Being on the other side of that has been truly humbling. I cannot recommend the DigniCap Scalp Cooling System or HairToStay enough!